Come to think of it, forums are just a bunch of posts written by many different people around the world. However, without the brilliant threads or topics that tie up all these loose posts together, the good conversations won't even start. Who do you think started the best threads or topics in 2008? Which member made you think, participate, and share your thoughts with others?

No other votes for me either, sorry. 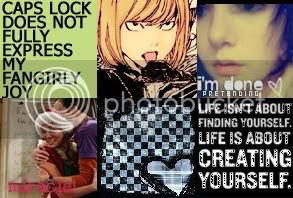