Everyone has one. They’re all different. Sometimes they’re given as gifts, sometimes constructed from scratch, sometimes infested with dragons. Whose signature always makes you stop and look? Whose posts are followed by the most impressive banners, quotes, or clickables?

FowlStar
Shadow Light
Kierisa12
xox Miss Livia xox
HollyShort9
Faerimagic
Alanna
Bang Your Drum
A-Passing-Bookworm
xox Miss Livia xox
Artificial Asian
"People are gonna tell you who you are your whole life. You just gotta punch back and say, "No, this is who I am". You want people to look at you differently? Make them! You want to change things, you're gonna have to go out there and change them yourself, because there are no fairy godmothers in this world." - Emma Swan, Once Upon A Time.

1. Bang Your Drum
2. A-Passing-Bookworm
3. Faerimagic
i write because you exist.
Top 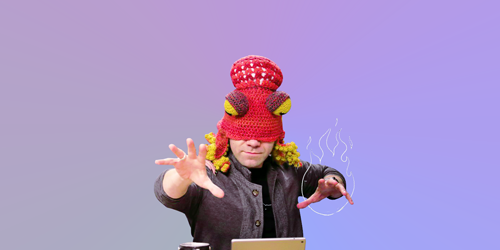 1) Fowlstar
2) Livia
3) Alanna
I emit a chaos field which distorts time and space and creates chaos everywhere around me. That's why my room is always a mess.