I'm so proud of meself.

welldone A for some reson ive got lowe 
... it's getting WORSE!!
An Upside-Down Reverse RA INBOW
While you are still SINGING
A MELODY, only for you.
Makes the WORLD go swinging...

Still hovering around 48.6%... I'm not too surprised at that, math has been the only thing that's been taking up my time recently. But someday, I WILL get 75% or better!
currently in love

I got total geek! 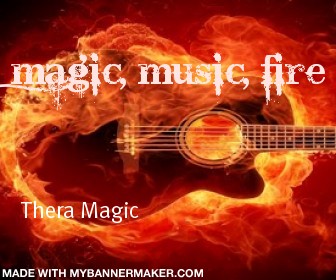 TEAM ARTEMIS!
“There is a theory which states that if ever for any reason anyone discovers what exactly the Universe is for and why it is here it will instantly disappear and be replaced by something even more bizarre and inexplicable. There is another that states that this has already happened.”
-Douglas Adams 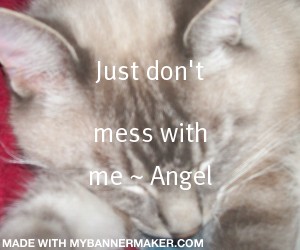 15.86716% - Geek
I emit a chaos field which distorts time and space and creates chaos everywhere around me. That's why my room is always a mess.

Hmm I'm a Total Geek. I had wished to get higher...
The world is a strange place....

Still same. I'm weird, but not a geek.
I emit a chaos field which distorts time and space and creates chaos everywhere around me. That's why my room is always a mess.