PC, Playstation, Xbox, Nintendo and all the other games we love to play!
Post Reply
5 posts • Page 1 of 1

Is i a huge fan of valve games.
You can download the valve games from steam.
Are the others that are fans of valve. 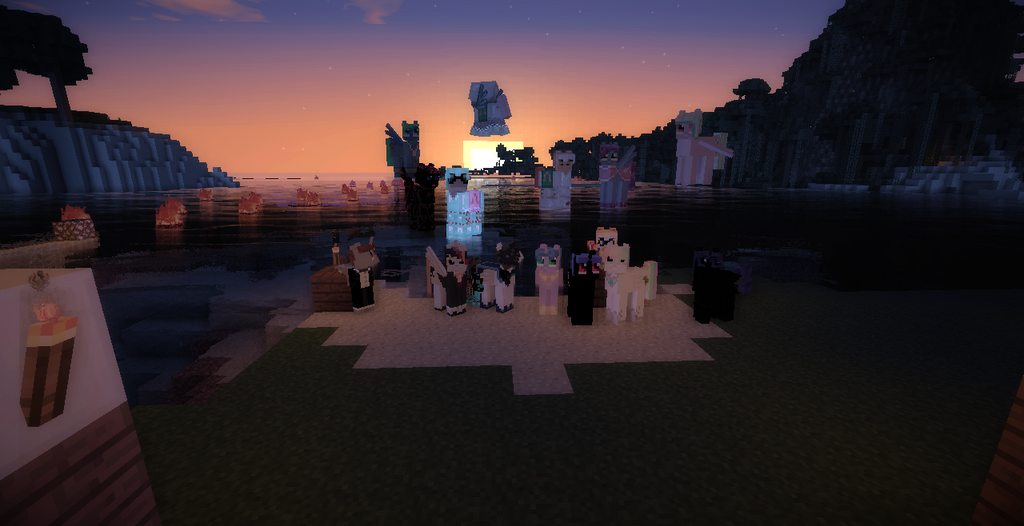 person 1: no but i can drive 900 miles not sure how long it whould take but i could

ok rant over i like valve games and ill get back to the steam thing later
Last edited by rem on Fri 3rd Aug 2012, edited 1 time in total.

thanks for the sig Sara

I love valve games, just that my computer isn't good enough to handle them.

I still watch pewdiepie and other gamers play them though. I'm don't totally not know what the experience is like.
Top

VALVE IS SO ENTIRELY AMAZING THAT MY HEAD HAS SPLODED.
Ok, sorry, out of character, but yeah. Played all their stuff, and loved it.